Continued Improvements in Child Nutrition in 2019

This April, we conducted the first of our bi-annual malnutrition screenings. We support five local Health Centers and 118 Village Health Volunteers in the measurement of over 5,000 children under five years old.

Over the years, we have developed a strategy with local health workers, and as a result, now hold screenings in April and September. These are months when significant annual religious holidays occur, which people tend to travel home for. This ensures that we can screen as many children as possible.

This year saw the largest attendance to date, with 5,049 children taking part – 98% of the target population. Over a busy month, health workers and TGF staff travel from village to village, facilitating the screening with the help of local volunteers. These are usually busy events held under the volunteer’s house, with mothers generally bringing their children for measurement in mid-morning. Staff wait for as many to come as possible – any absentees are referred to their local health centre, so they don’t miss out. 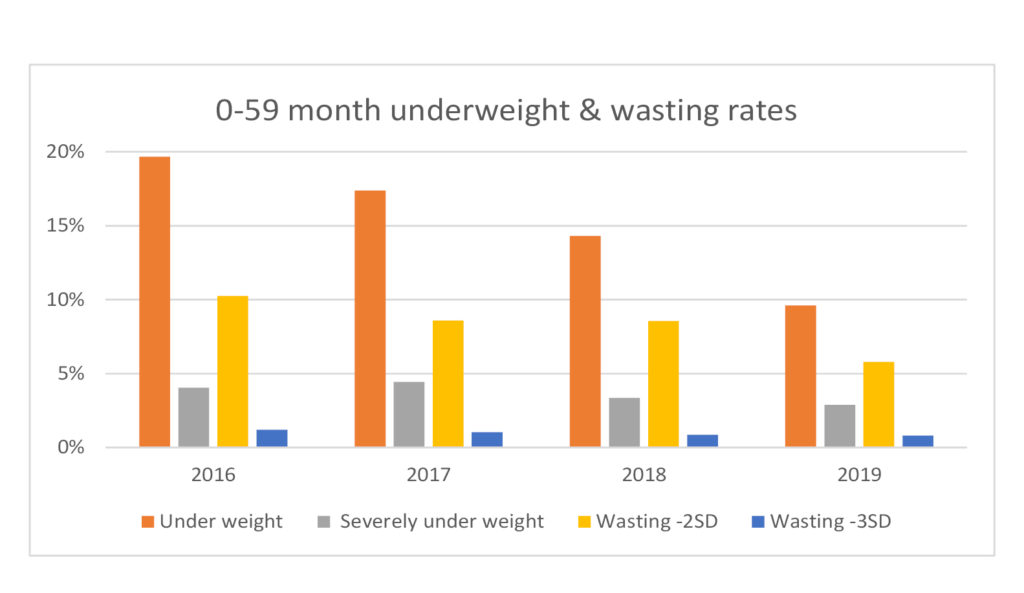 The results this April have been indicative of the ever-improving state of child nutrition in the area. Since September 2017, we have seen incidences of severely wasting children. Child wasting refers to a child who is too thin for his or her height and is the result of recent rapid weight loss or the failure to gain weight.

Those that are too light for their height (our most severe indicator), stay below 1%. 40 children (0.79% of total screened) were shown to be severely wasting this April and were promptly referred to their local health centre, where they are issued BP-100, a Ready to Use Therapeutic Food (RUTF), on an on-going basis, until the child improves.

In most cases, this sees a child’s weight increase when taken. Children who don’t improve are referred to the children’s hospital in Siem Reap for improved care. 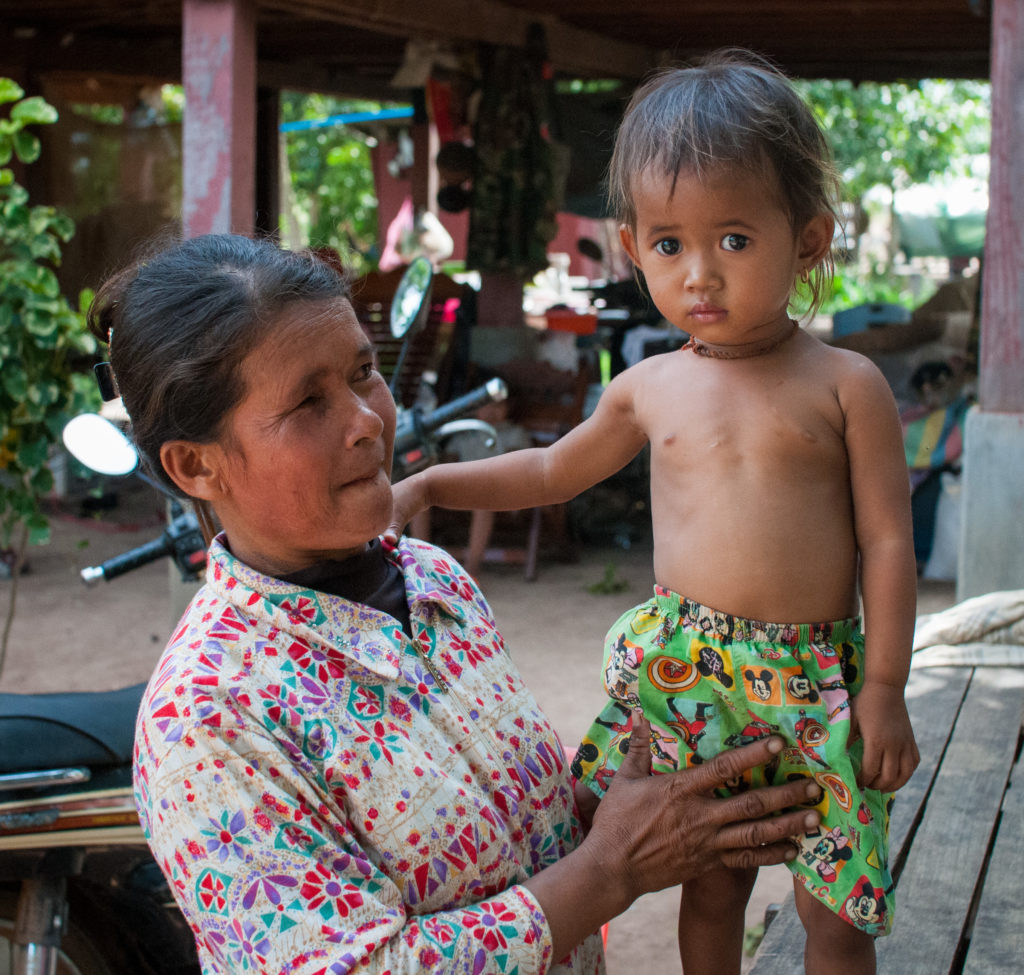 Sopheak, with her daughter Chamroeun, in Phlong village, tells us of her experience with her child’s rehabilitation.

“She found the BP-100 hard to eat at first. But now I make it into porridge, and it tastes fine. She has been gaining weight steadily, and I’m so much less worried about her health, now that’s she’s getting stronger”.

Rates of moderately wasting children, who run the risk of slipping into the severe percentile if not properly managed, also remained stable in 2019, with 292 (5.78% of total screened) cases, a 0.8% reduction on September 2018’s results, and a 3% reduction on April 2018’s results.

TGF began supplying soy milk supplements to moderately malnourished children in April 2018, to complement the nutrition information provided to parents during quarterly health education sessions delivered in the region each year. This mixture of education and intervention has decreased rates of malnutrition significantly.

Since July 2016, we have seen rates of moderate and severe malnourishment in the form of wasting half, and hope with the cooperation of local health providers and TGF, we can see these rates continue to drop. 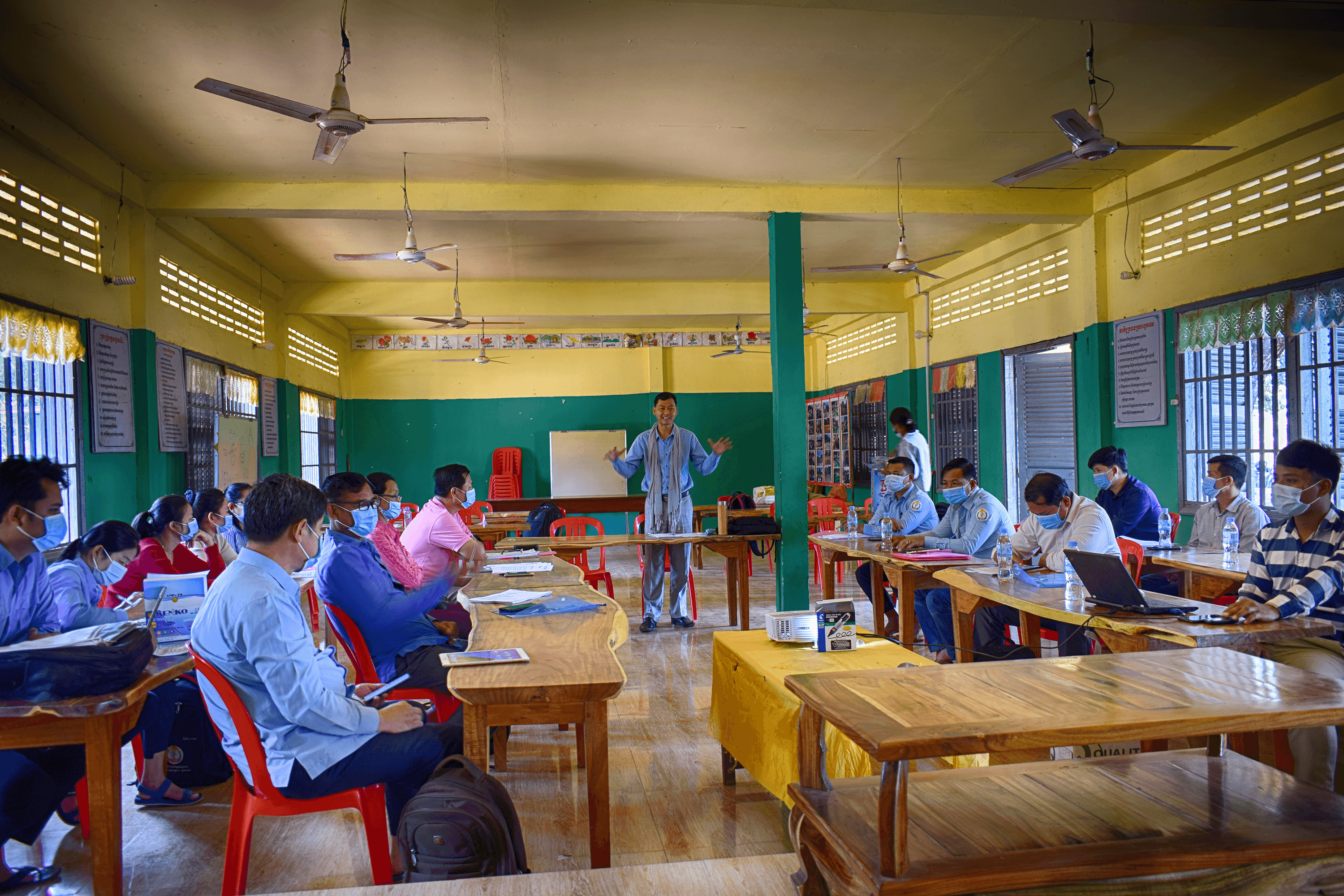 12 May 2022
Dengue Control and Prevention 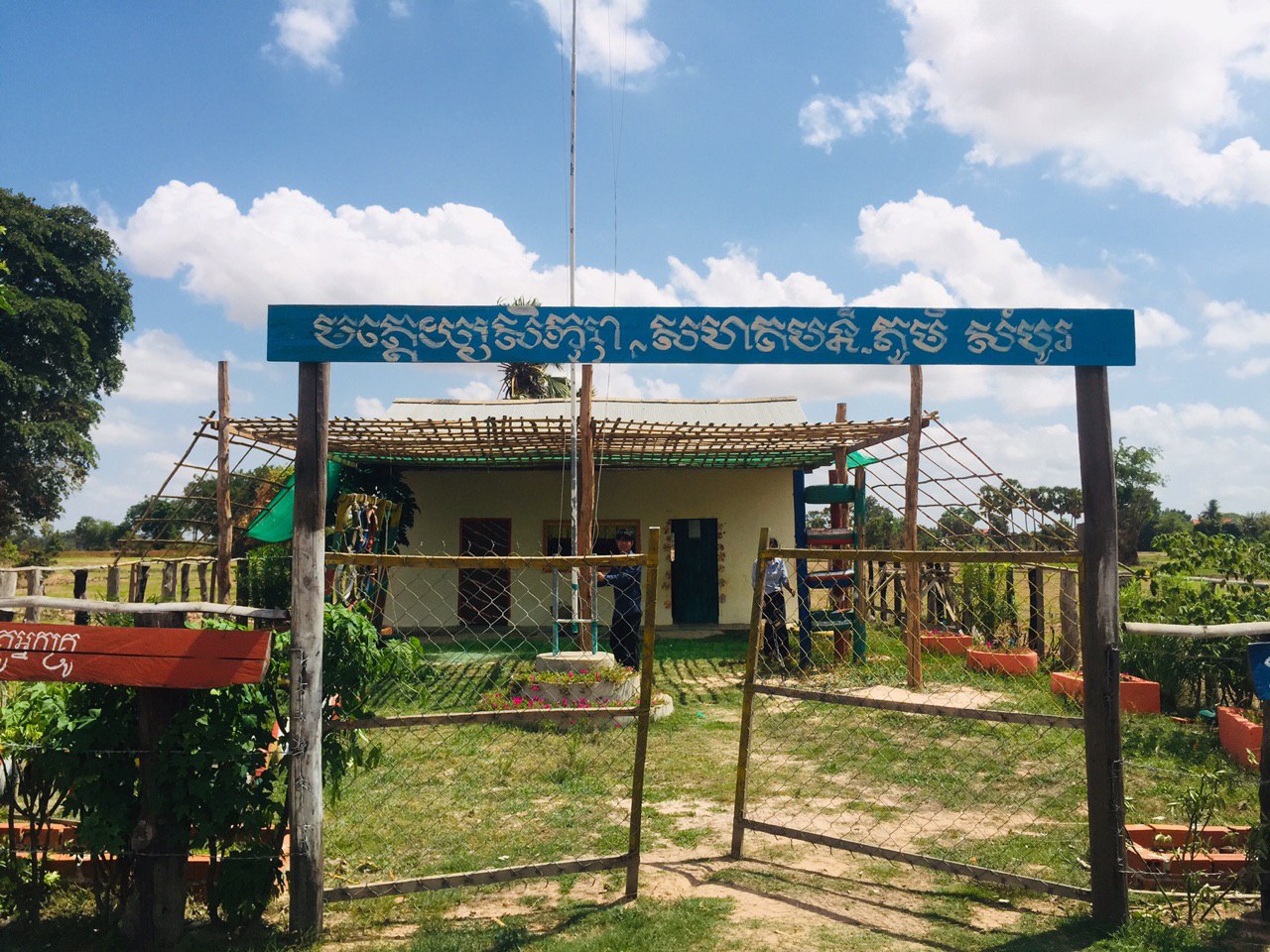 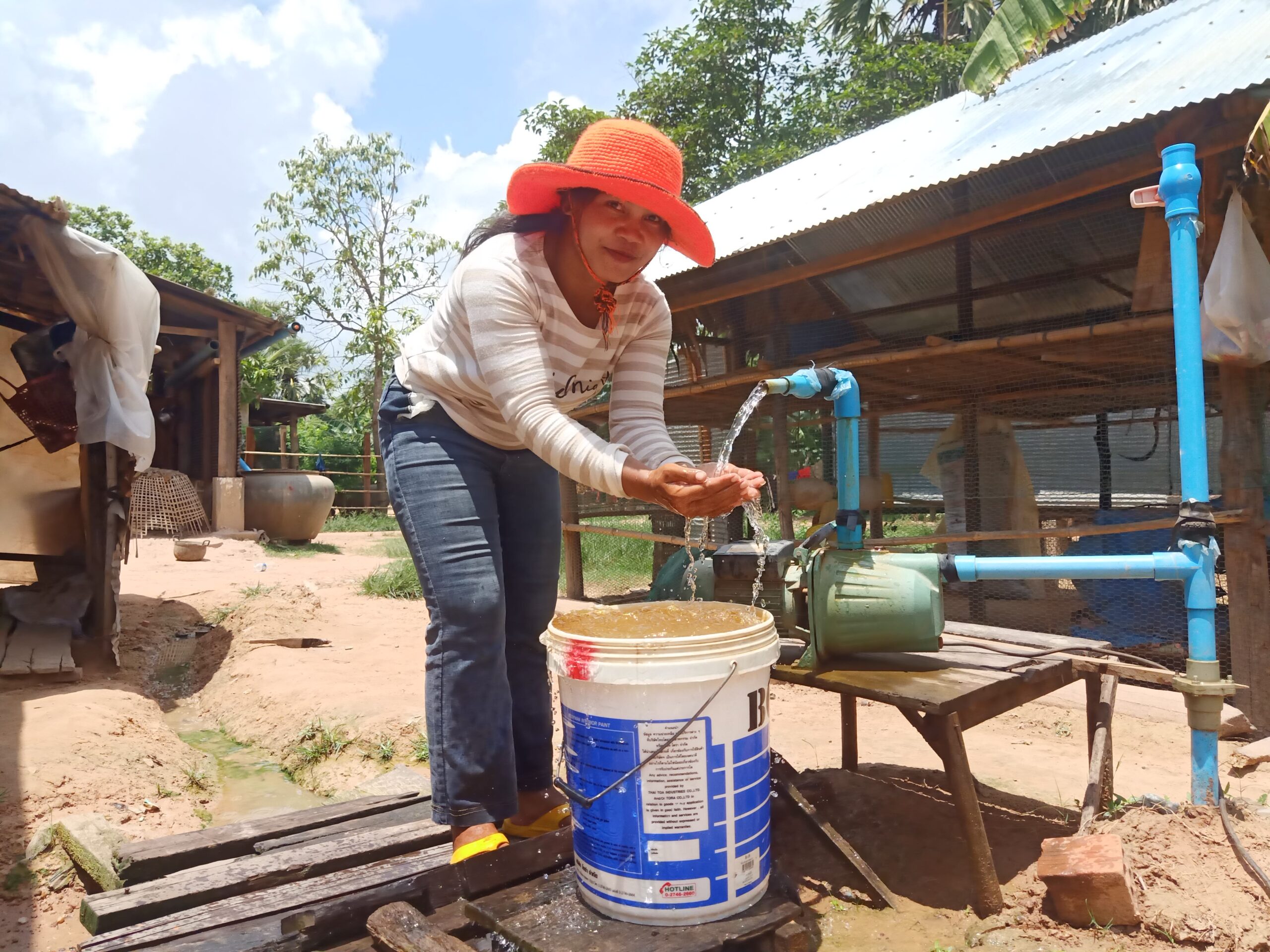 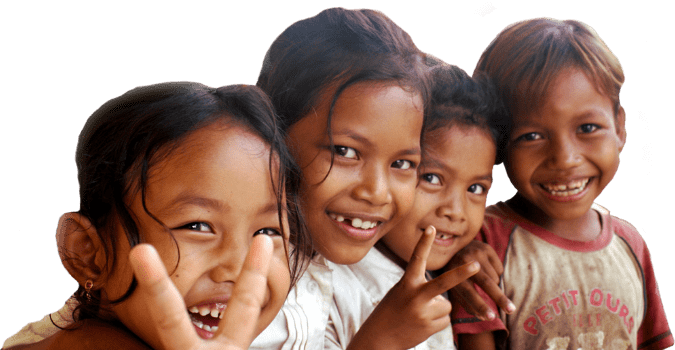 How You can Help

Join the Temple Garden Foundation (TGF) mission. Imagine the difference we can make.

Founded in 2008, Temple Garden Foundation works in partnership with rural villages in Cambodia to improve livelihoods through sustainable development and the empowerment of communities.